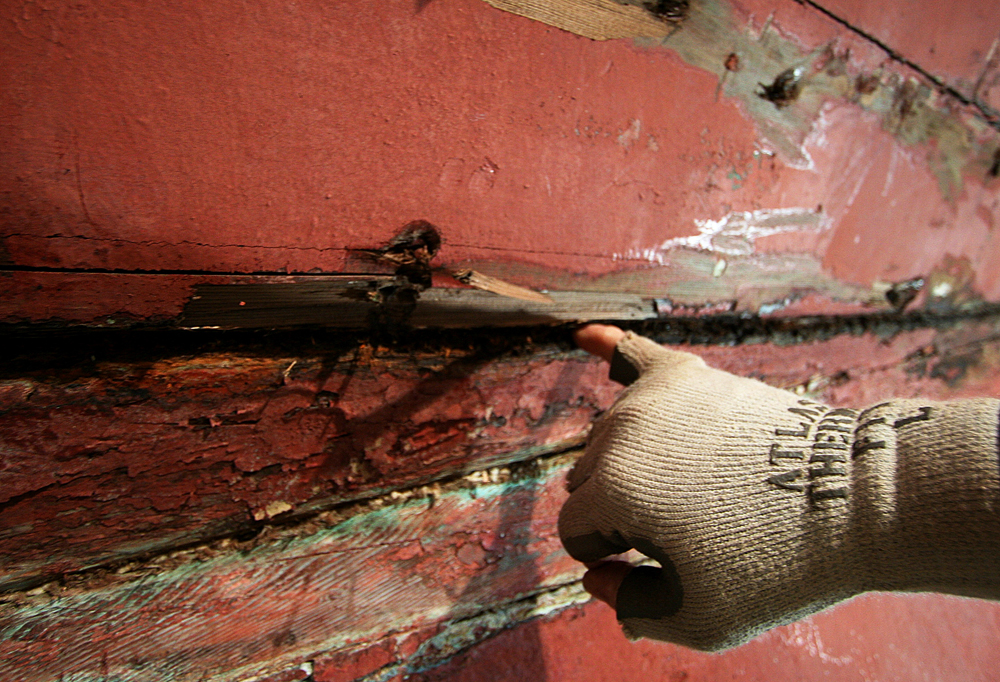 We have some exciting news to report: a lovely breakthough for your favourite indie filmmakers:

Between Wood and Water – the documentary about the restoration of Dorothy, B.C.’s oldest and most beloved sloop – has attracted support from the National Film Board in the form of a filmmaker’s assistance grant!!! I heard that competition for the grant was particularly stiff this year, so the news is extremely heartening and we are well chuffed (English term) that a jury of Canada’s internationally esteemed film institution believes the Dorothy story is important. We thought so too!

The amount of money is not huge, (about 5% of what we need to complete production), but every little bit helps, and we are extremely grateful to the NFB for selecting this project.

(if you’ve never had the chance to check out the NFB’s unparalleled library of documentaries, animations and ground-breaking Canadian films, you really should, they are free online within in Canada. If you don’t know where to start, go to their curated playlists here.)

So as we prepare for our first major shoot of the restoration phase of this story in June, some things are going down:

1. Tony begins wooding Dorothy’s hull next week, stripping and sanding off the paint, to  reveal what’s going on and how extensive his work will be;

2. I am practicing my pitches for major networks congregating at the Banff media festival next weekend. One of them is of course the Dorothy documentary,  another is a maritime history and adventure series called Waterway Queens that was inspired by the research I did for Dorothy. The story of my opportunity at Banff can be read here, in an article in the Gabriola Sounder (this is what happens when you live on a small island: you make the local paper way more often.)

3. We are working on a fundraising campaign to raise needed production funds this summer. It MAY involve silkscreening “I love the Dorothy” T-shirts to sell (at right). Would you be interested in one? The graphic design is being done by one of the best designers I know, and Tony Grove himself drew Dorothy’s lines (see his artwork at top.)

Sanding Dorothy’s hull will be an arduous, dirty, dusty job, but the end, will result in the revelation of her beautiful wood, those ancient cedar planks that have stood the test of time. This very wood is what inspired me to pursue this story: the enduring relationship between wood and water.

Asking for money and running a fundraiser is not going to be particularly easy, either. But I know we have a great team to produce a great film, and so in the current climate of my industry, I have to be brave and find people and organizations to contribute. And this will result in relationships and connections to will last a lifetime, and I will be only one of many who can say “I produced a film” – because we ALL produced this film! It’s in this spirit of collectivity that many of the successful films are being made today.

The usual administrative hurdles remain to be overcome. As a production company, I may not actually be able to receive “gifts”, so one workaround might be simply to sell goods of varied pricing. (Coming soon: Dorothy T-shirts ranging from $25 – $200!) Hopefully I’ll have things worked out by next week, so those of you who have expressed interest in donating, thanks for your patience.

But when I think of the end result, I know it’s going to be worth it. We will have a film that speaks for those who love British Columbia’s maritime history. It will convey the passion of those who sacrifice so much for the vessels they love – wooden or otherwise. It will highlight the work of a wonderful contemporary artist – Tony Grove, and the art of boat restoration. It will promote the work of the B.C. Maritime Museum in Victoria, which is home to Canada’s largest library of nautical archives and has been keeping the maritime flame lit for over 40 years.

And it will speak to and inspire a new generation of men and women who, like the Teacher in Proverbs, find:

“There are three things that are too amazing for me,

four that I do not understand:

the way of an eagle in the sky,

the way of a snake on a rock,

the way of a ship on the high seas,

and the way of a man with a maiden.”