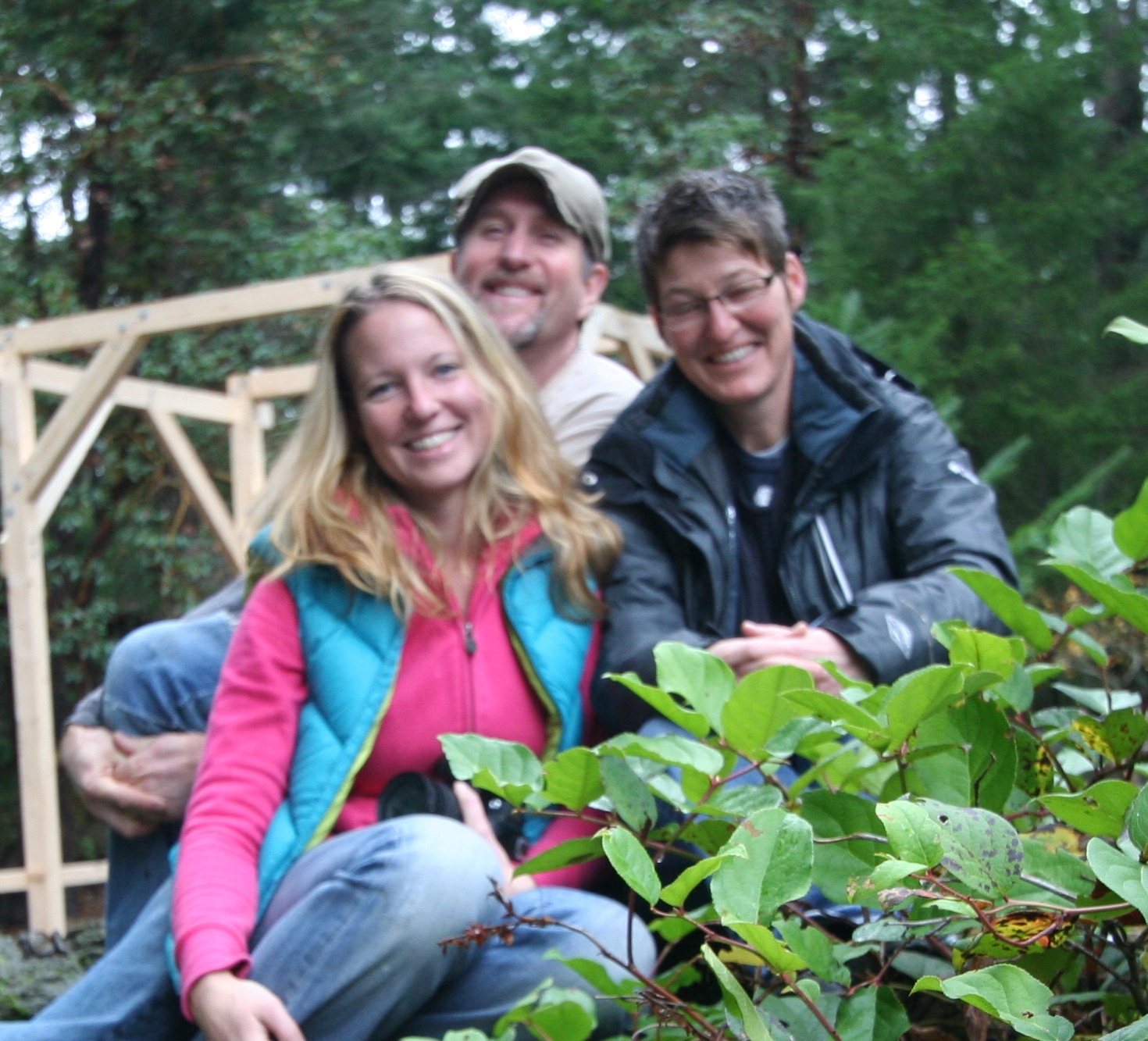 Picking up the story thread

It’s been exactly four months to the day since we spent a beautiful January morning filming John West and Eric Waal – trustees for the B.C. Maritime Museum – as they visited Dorothy on Gabriola Island where she resides in queenly estate at Tony Grove’s shop. Four months! How the heck did that happen –??

But in all fairness, we’ve been busy in the meantime: Tony had a few other jobs to do, including completing a beautiful door and set of curved outdoor benches for the new Gabriola Community Health Centre (some examples of Tony’s custom doors here) and Kate Bradford and I (Tobi Elliott) had other stories to chase in the grand adventure known as documentary filmmaking. (Forgive the cross-promotion here: I’m producing another film based in B.C.’s northeast called The Trapper of Peace River about the conflict over the rich natural resources of the Peace region, and developing a few TV series ideas. I’ll be going to Banff Media Festival in June to pitch some of them, one of which is a history series I’m calling Waterway Queens – inspired by my research on Dorothy of course!)

But there is nothing so satisfying as a detour when you know you have a great story like Dorothy waiting for you when you get home! Dignified she stands, with her century-old wood and her elegant lines, patiently waiting for us mere humans on our hourly timeclock, knowing that as we scramble after other opportunities and chase our tails, she will inevitably draw us back. She is indeed a beloved boat, and I fear even my objective journalistic mind is falling romantically under her spell!

And so I find myself at this juncture pondering the way forward. We have been at a crossroads about this documentary for some time. Decisions need to be made – and soon, for Tony is about to pick up hammer and claw again to get down to business. For us as filmmakers, the decision is not whether to continue filming – the Dorothy story is a fantastic one and her restoration resonates on so many different levels that I feel we have a duty to tell it – but how to proceed in making the documentary without a broadcaster.

Last winter we had been in talks with network X – our favourite broadcaster and clearly the choice for us to work with – but we couldn’t come to terms. Suffice it to say the network would be more than happy to acquire a film about Dorothy once it is completed, but could not get behind it at this point for the much more expensive license fee. Which is discouraging, to be honest, because getting a license from a broadcaster is traditionally how you get films made in Canada.

Luckily, we have other options. The plan I’m forming will take independence, guts and no small amount of relish for risk, but I think it can be done. There is hope! I’ll cover this idea in a post next week, promise! I know I’ve been terrible about keeping up with Dorothy news but really, did you want me to clog up your inbox with non-news?

But in the meantime I have one small request: if you are reading this, can you send me a quick email at dorothysails@gmail.com , pretty please, with your postal code or your city of residence?

When I set up the sign up feature on the Dorothy homepage, my overworked brain didn’t think of setting up a way of figuring out where you are all located! It’s helpful to know where our audience is for later down the line when we want to distribute the film, so we can set up screenings in your area and connect with your organizations.

And let me know a bit about yourself. Are you a boater, sailing enthusiast, armchair wooden boat fanatic, member of a yacht club or maritime organization or…? In short, who are you?

I promise not to spam you or give away your email addresses – as a member of dozens of newsletters I know what it’s like to click delete 20 times until I get that one I’m genuinely interested in. I just want to know who is legitimately interested in the project or in receiving updates.

So hang tight, rest assured the producing wheels are clicking away in the background, and that Dorothy and her wonderful story of redemption and glory will get told somehow, some day!

Cheers for now and happy sailing to all! ~

Kate Bradford in playhouse waiting for the shot.

Tobi’s super excited for the first shoot day – way back in Nov 2012! Photo by Klint Burton